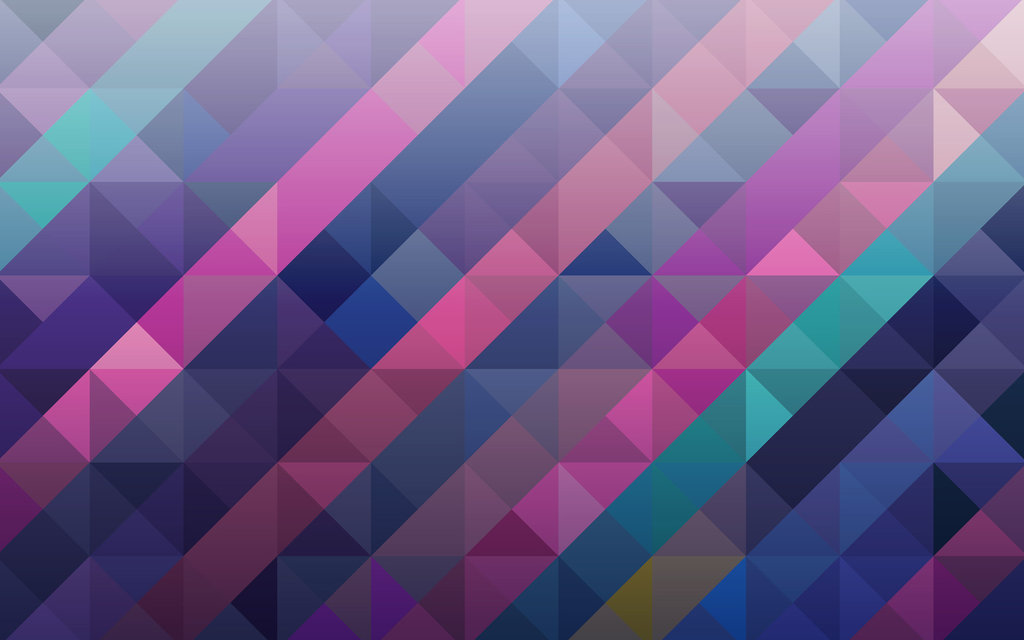 When executing a marketing campaign on any social media platform it is important to understand the demographics of that particular platform.    By doing so you can determine where your target market spends the most time and avoid wasting efforts on the wrong techniques.  With this in mind, we thought we’d share some interesting stats and facts about Pinterest, one of the newer and most popular platforms.